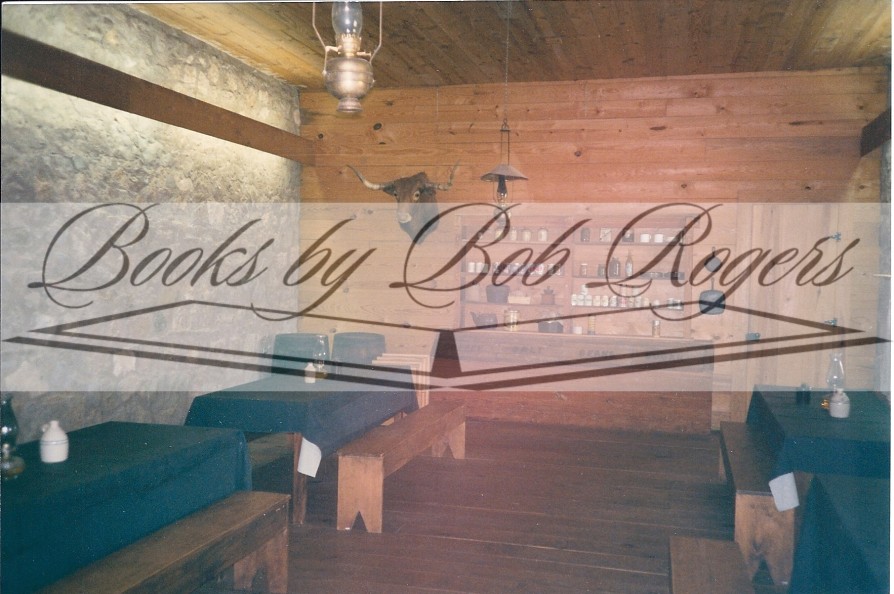 “Alright, I give up.  Who the hell is Dull Knife?”  Corporal Caleb Jenkins’s frown remained as he waited for an answer from his friends.  Caleb and his 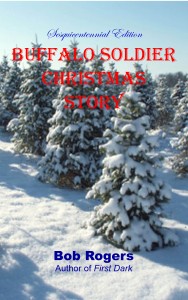 comrades in the Tenth’s Company A were the first colored cavalrymen sent in harm’s way.

“Chief Dull Knife is the leader of the Northern Cheyenne.  Some o’ his people were among Sitting Bull’s warriors at the Little Big Horn this summer.”  Sergeant Isaac Rice rested his hands on the mess table beside the remains of his supper.

Sergeant Tom Allsup pushed his dusty and battered campaign hat further down the bench from his holstered revolver.  He turned to Isaac, “So, what else did James say ‘bout the massacre of the Cheyenne?”

The three friends sat at a long table for non-commissioned officers at the far end of the Tenth Cavalry’s mess hall at Fort Concho, Texas.  Isaac and Tom sat with their backs to a stone wall.  Over Caleb’s shoulder, Isaac had a clear view of the Christmas tree at the other end of the large room.  The tree stood in a corner between the main entrance and a doorway to the kitchen.  Out the window, Isaac saw darkness descending over West Texas as the sky changed from purple to black at first dark that Friday evening.

Isaac reached inside his shirt and withdrew a battered and stained letter.  He smoothed it against the table.  “Well, let’s see.  According to James, the Fourth caught the Cheyenne by complete surprise and attacked early in the morning.  Hold on.  Today is December 23.  So, it happened a month ago tomorrow – November 24, 1876.  They killed anybody and everybody they could find.  Some Cheyenne, including Dull Knife, escaped in the confusion.  James said the purpose of the mission was to avenge Custer and the Seventh – pure and simple, get revenge.”

Tom cocked his head to one side and asked of no one in particular.  “I ‘member hearing you fellows say y’all met James in St. Louis.  But, how did y’all become friends with a white Civil War cavalryman?”

Isaac and Caleb exchanged glances and chuckled.  Isaac explained, “Yeah, dat same James rode wid our Colonel Grierson on dat famous Union cav’ raid right down through the middle o’ Mississippi.  Anyhow, we happened upon James and his wife one night on a city street just as a robber hit him over the head wid a piece of a baseball bat….”