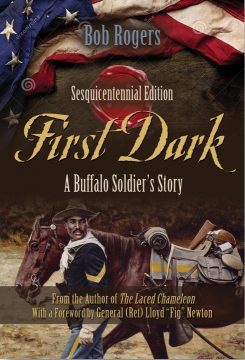 Isaac, whose parents' love story is told in "Stono River,"

makes a harrowing 1863 escape from slavery. 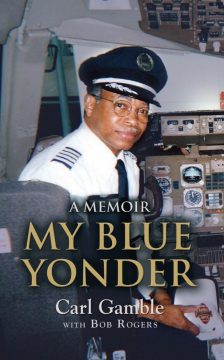 Shot down in Vietnam and later hijacked to Cuba,

Carl is an American hero. Fly with Carl in his story

and feel a pilot's stress, skill, and triumph. 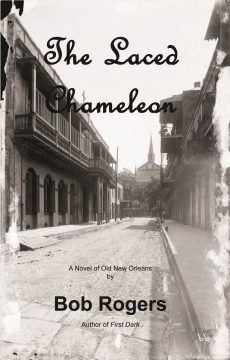 race and class constraints on women

and becomes a homicide detective.

She begins a relationship with Isaac in "First Dark." 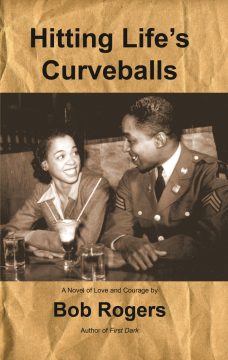 falls in love with the baseball player, Will,

great-grandson of Isaac of "First Dark."

Dena's family plans are upset by bigotry and war. 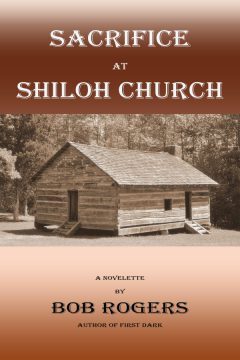 A veteran of the Mexican War 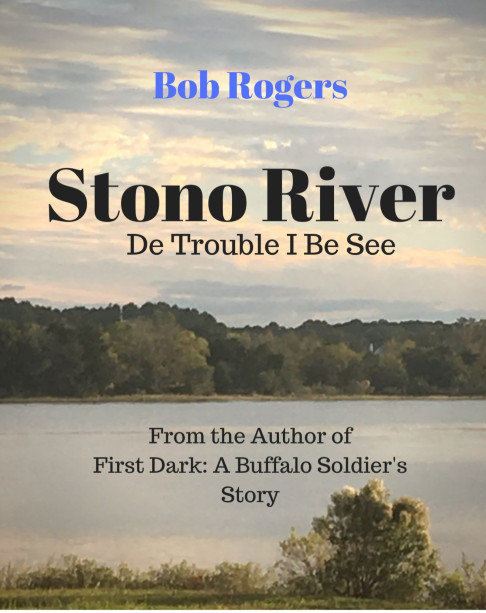 Passing our stories on.

Stories that entertain to educate.

Native Peoples and Europeans, Africans, and Asians grapple with love, desire, hope, hate, loss, greed, grief, revenge, and forgiveness as they are forged in the crucible of our Great American Experiment.

Our series of action books and memoirs, beginning in the 18th century, set the cornerstone for the construction and reconstruction of the 21st century America we know today.  Know more…

Hear clips from the new My Blue Yonder audiobook here.

Visit my portfolio. Books are available from online booksellers.