From BSSE, a Thanksgiving Poem for our Friends and Readers

A Thanksgiving Poem for our Friends and Readers

Thanksgiving is a time

For reviewing what we treasure,

The people we hold dear,

Who give us so much pleasure.

Without you as reader,

Life would be a bore;

Having you in my life

Is what I’m thankful for.

My, how the times are a changin’… Last night dozens of current and retired Black airline pilots, flight attendants and the Atlanta Chapter of the Tuskegee Airmen assembled at an east Atlanta theater to watch a premier ( presented by the Organization of Black Aerospace Professionals (OBAP) of the aviation catastrophe film, “Flight,” starring superstar actor, Denzel Washington. For those reading this who are already “white knuckle” passengers…

No Reason for Dying

Brian H. Settles’ amazing book about his life experience and how it led it to Vietnam. The book is titled: No Reason for Dying: A Reluctant Combat Pilot’s Confession of Hypocrisy, Infidelity and War.

Denzel Washington’s best acting so far in a stellar career is now showing at a theater near you.  See Flight and watch Denzel persuade you that Whip Whitaker is real.

Whip Whitaker, an airline captain, has a problem and it ain’t only the stuck elevator high on the tail assembly of his ailing airliner carrying 104 souls.  Though alcoholic and drug addicted Whip is higher, using experience, skills, and instinct, he successfully crash lands the plane, saving many lives.  Thus, in the first thirty minutes of the movie, Whip becomes a hero.

Hero Whip’s problem comes to be the central focus when NTSB crash investigators discover high levels of alcohol and cocaine in his blood.

Denzel’s superb acting nails the flawed Whip as an addict struggling and in denial about his substance abuse.  Denzel and director Robert Zemekis achieve the unusual feat of gaining both audience sympathy and loathing for Whip Whitaker.  Denzel’s outstanding performance gets strong support from Don Cheadle, Tamara Tunie, and John Goodman.

Author of historical fiction, including:

Buffalo Soldier Isaac Rice and the women who love him struggle to make a life among friends and against determined enemies amid the violence of the U.S. Civil War, Indian Wars, America’s Reconstruction period, and spillover bloodshed from a Mexican Revolution. 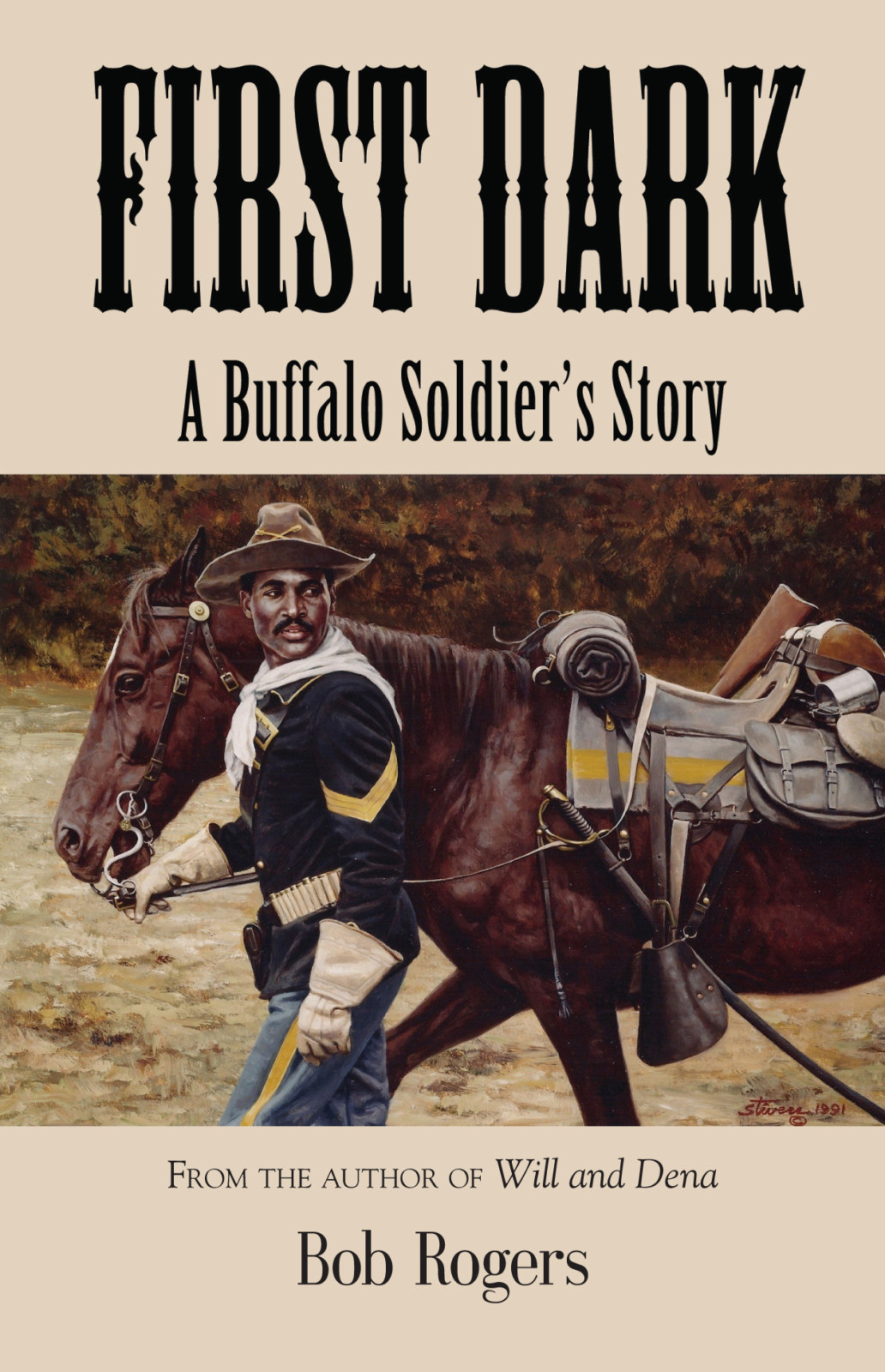